Apple Rumored to be Redoing Nano and Touch 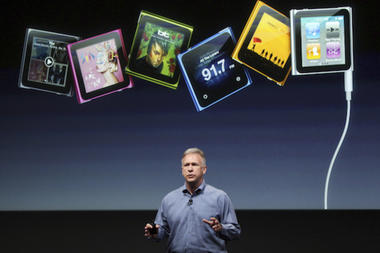 It seems only weeks after the newest iPhone launches we begin thinking what the next version will bring. Now rumors are beginning to swirl that later this year (October is the best guess) there will not only be an announcement about the newest iPhone, but there will also be a new line of iPods announced as well. It has been said that not only the Nano but also the Touch will be redesigned as well. It is said that the Touch will be improved by adding an A5 processor rather than the A4 it currently has. It’s important to note however, that as per the norm when asked about the specifics of these rumors, Apple chose not to comment. Some are wondering how much longer mp3 players will be popular on their own since most people now have phones that are combinations of the 2. Only time will tell as tech fans all over await the next reveal from Apple.