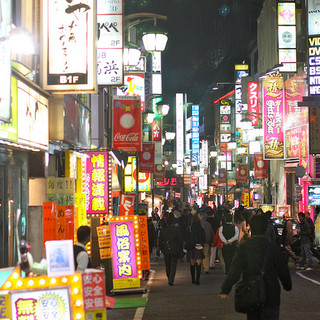 In an effort to produce even higher quality video for YouTube subscribers, Google has launched a state-of-the-art facility in Japan named YouTube Space Tokyo. Located at the heart of Tokyo’s international business community, this studio shares space with companies like Apple, Chevron, BASF, and Konami. It was placed there to draw out creativity from Shibuya, a ward of Japan known for fashion and a being a major place for nightlife for young people.

The Tokyo location will provide a fully functional studio that offers professional training, video production tools, and recording spaces that will surely attract some of Japan’s best talent.  Since gaining the rights to content produced locally can be difficult process that often limits the exposure for local talent this studio will ease that burden.

In an interview with The Newt Web, Tom Pickett, Google’s VP of content operations said that Google “built the YouTube Space Tokyo as a way to support the incredible wave of Japanese creativity we have seen develop among our YouTube Partners over the last few years. The Space is an investment in these creators to support their quest to make even better videos and build even bigger global audiences.”