McAfee has 72 organizations that they believe were targeted in one of the largest cyber attacks ever. These companies include the International Olympic Committee, the UN and security firms. McAfee has not answered the question of who may be responsible, but many people suspect that it is China. 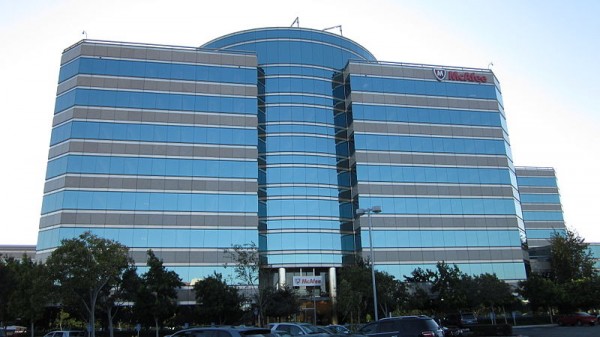 China has vehemently denied any involvement in the attack by the government, calling the allegations “groundless”. Raj Samani, McAfee’s chief European technology officer, has said that the attacks were still going on. He went on to say “This is a whole different level to the Night Dragon attacks that occurred earlier this year. Those were attacks on a specific sector. This one is very, very broad.”

The attacks have been dubbed operation Shady RAT, after the remote access tool that security experts and hackers use to remotely access computer networks. The five-year investigation has examined information from a number of different organisations which thought they may have been hit.

Mr Samani also said “From the logs we were able to see where the traffic flow was coming from, In some cases, we were permitted to delve a bit deeper and see what, if anything, had been taken, and in many cases we found evidence that intellectual property (IP) had been stolen.”

He went on to add that “The United Nations, the Indian government, the International Olympic Committee, the steel industry, defence firms, even computer security companies were hit.”

McAfee said it does not know what is happening to the data thats being stolen, but it could be used to improve existing products or help beat a competitor, representing a major economic threat.